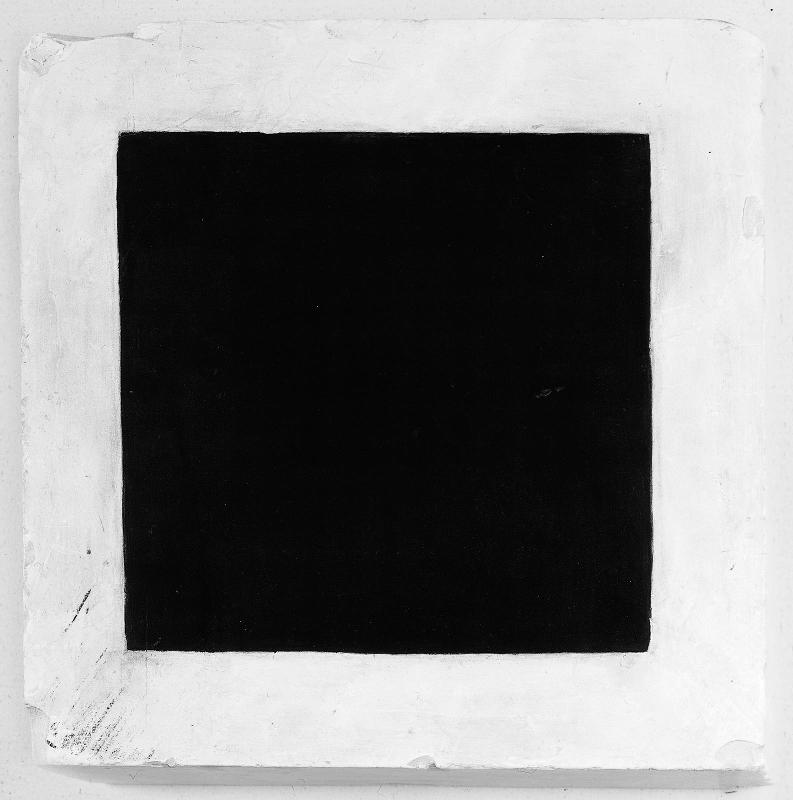 Kasimir Malevitch is considered the inventor of abstraction. Together with Kandinsky and Mondrian, he challenged his predecessors on the form of art.

"Black Square on a White Background" is a painting without an object, which belongs to a series of works called Supremacies. The name was inspired by his Suprematism movement. Malevitch later said: "There can be no question of painting in Suprematism. Painting is long out of date and the painter himself is a prejudice of the past.

Suprematism, as Malevich defines it, is the ultimate stage of a completely new art. In 1918, the artist created White Square on a White Background as a destruction of what had gone before. The work, which is the latest to be conserved in the Centre Pompidou, is very close to the original version of Black Square.

In June, abstract art is in the spotlight on Museum TV. Visit our streaming platform MuseumTV to watch even more art-related content. 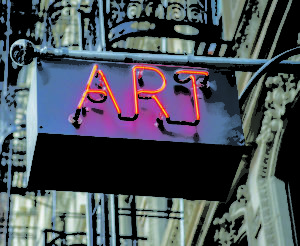 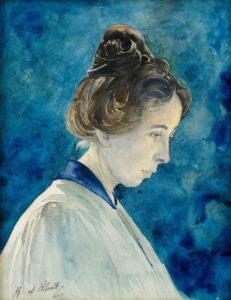 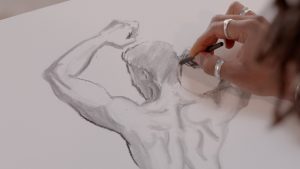 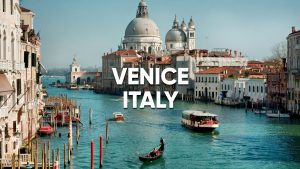 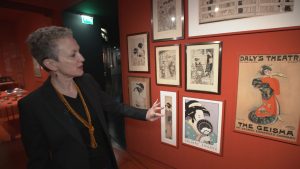 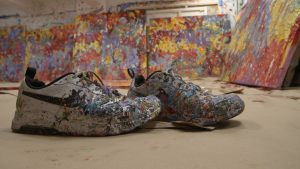 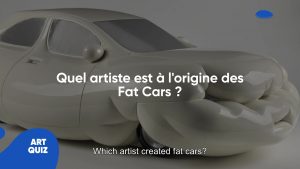 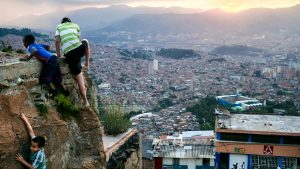 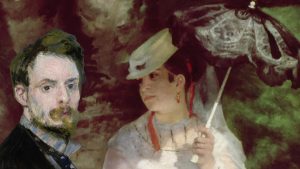 The great masters of painting - E10 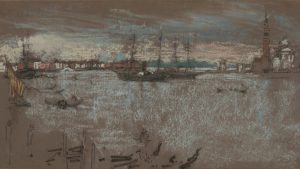 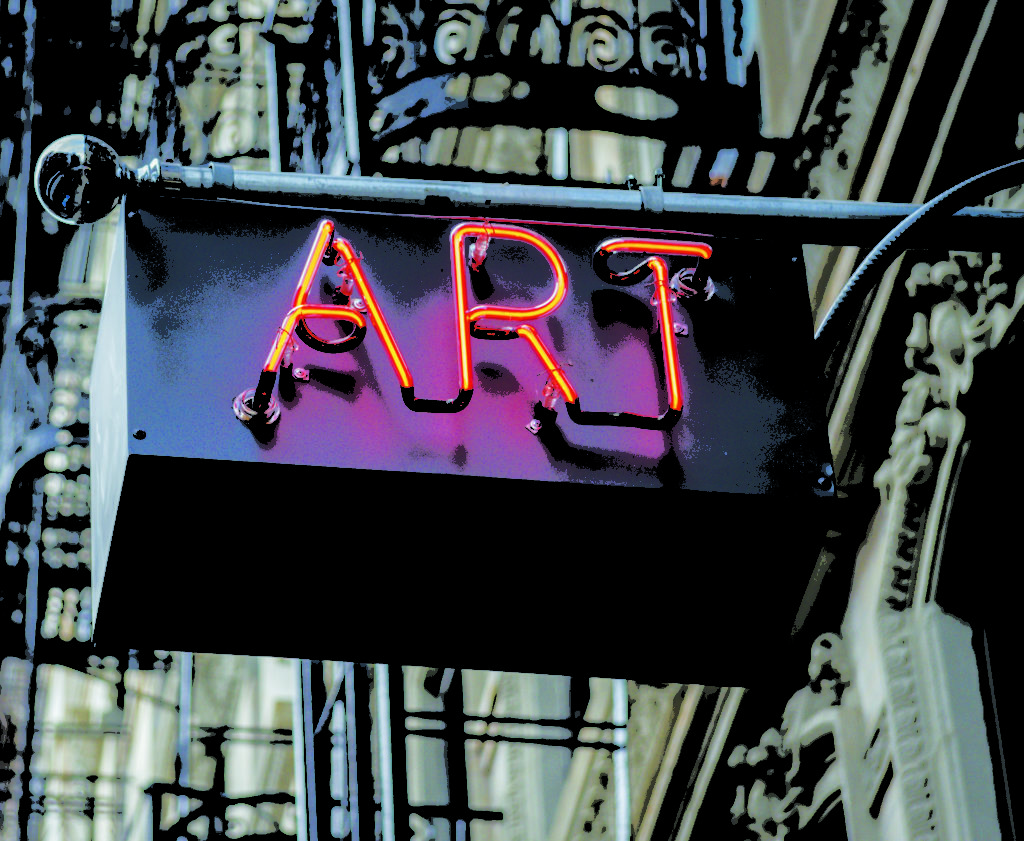 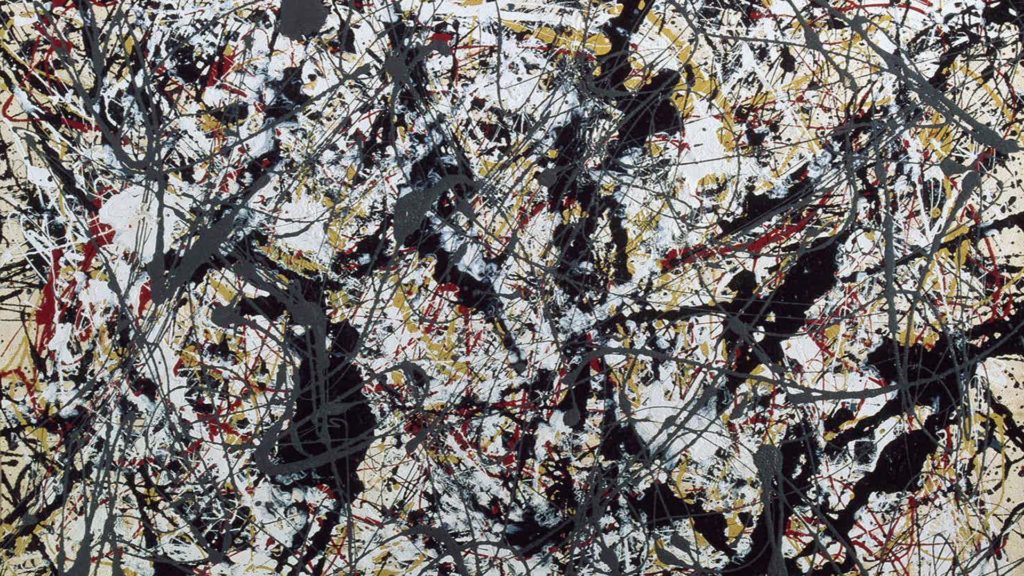 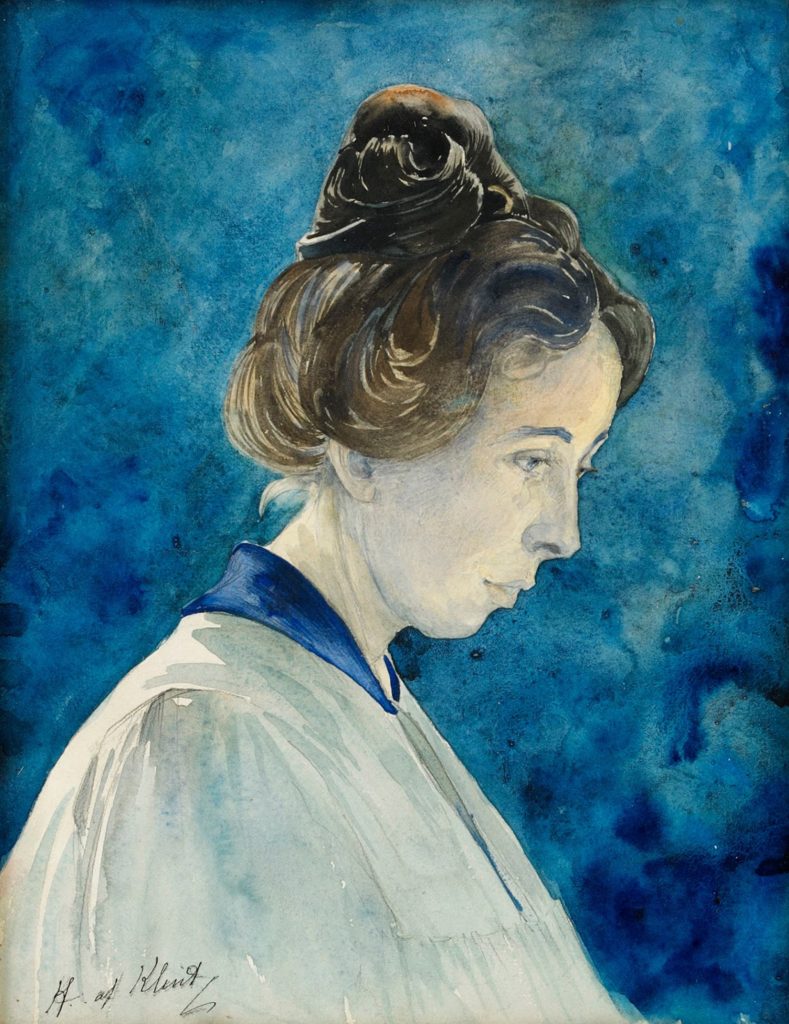 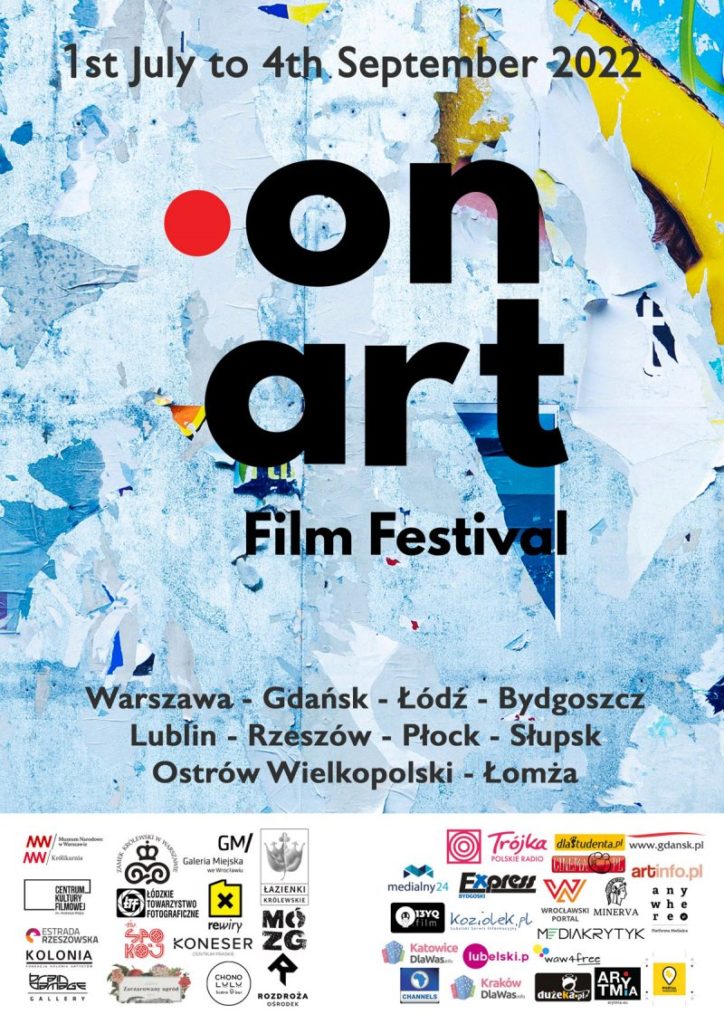 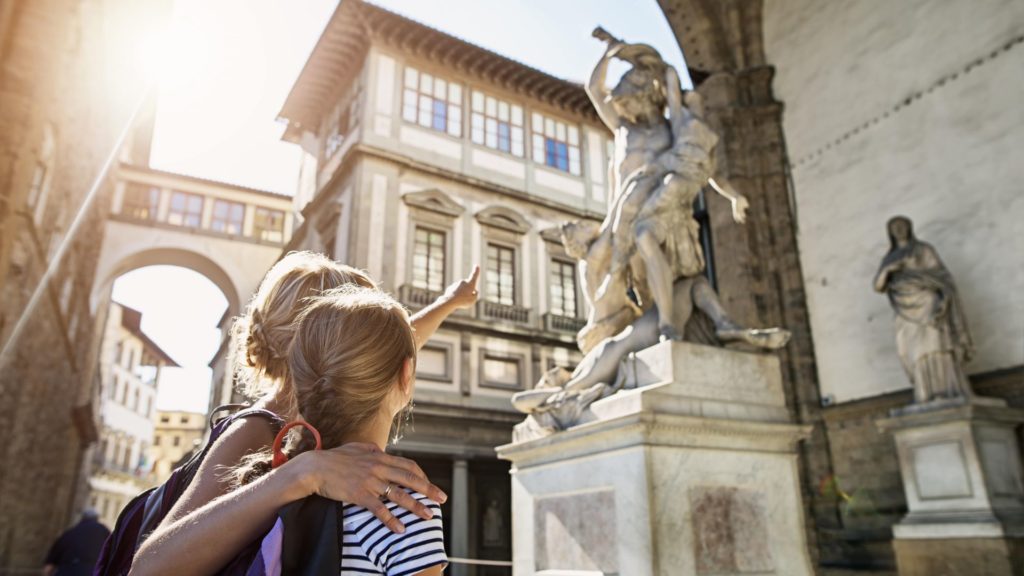 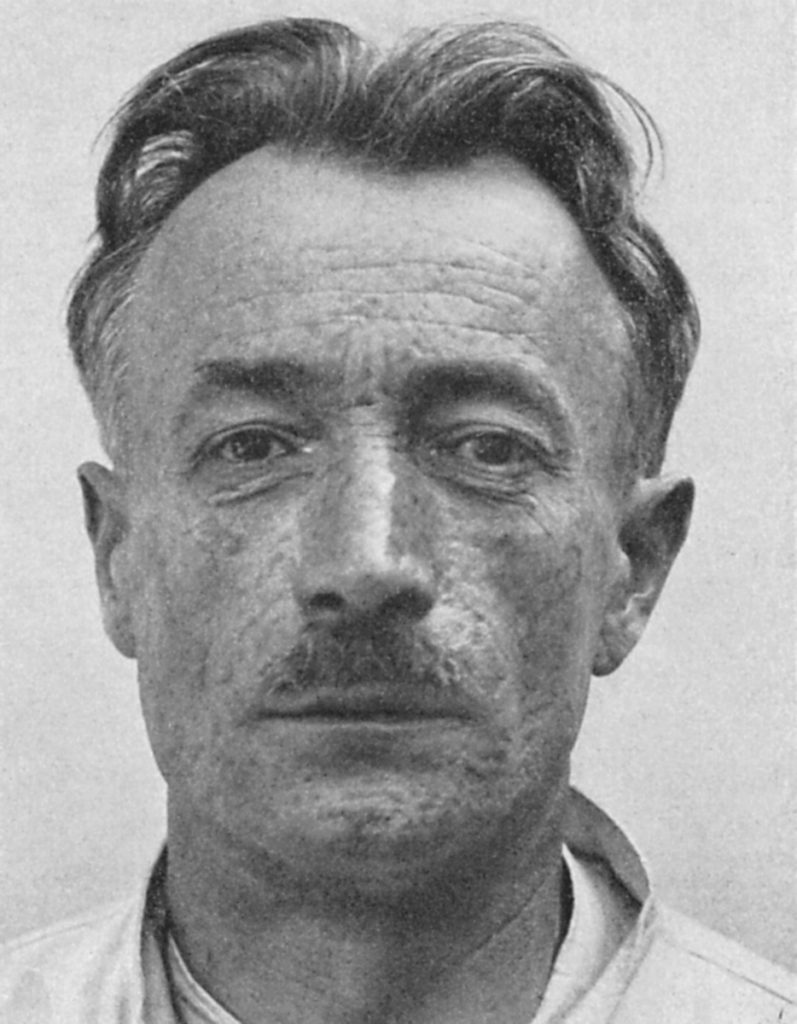