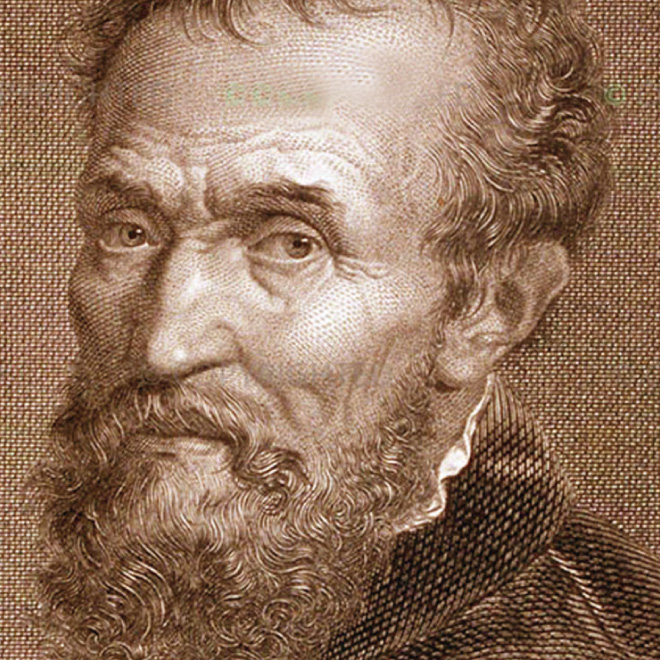 Below, all you need to know to freshen up your general knowledge and provide you with some interesting facts for your next family dinner.

Today’s focus: Michelangelo. And it’s his birthday to boot! 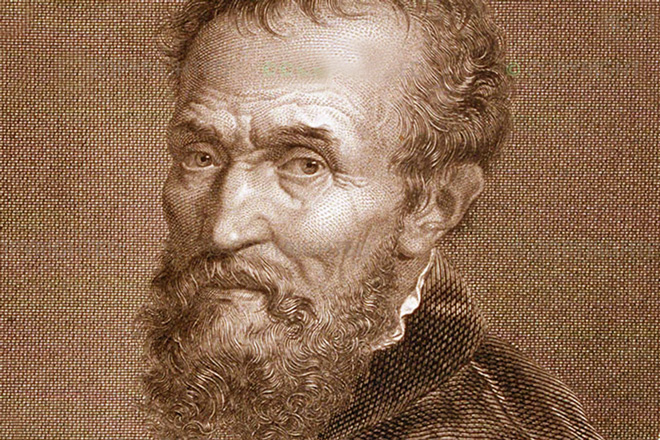 Michelangelo di Lodovico Buonarroti Simoni, is considered, along with Leonardo da Vinci, to be one of the Masters of the Renaissance.

To celebrate his birthday, here is our list of his top 5 works: 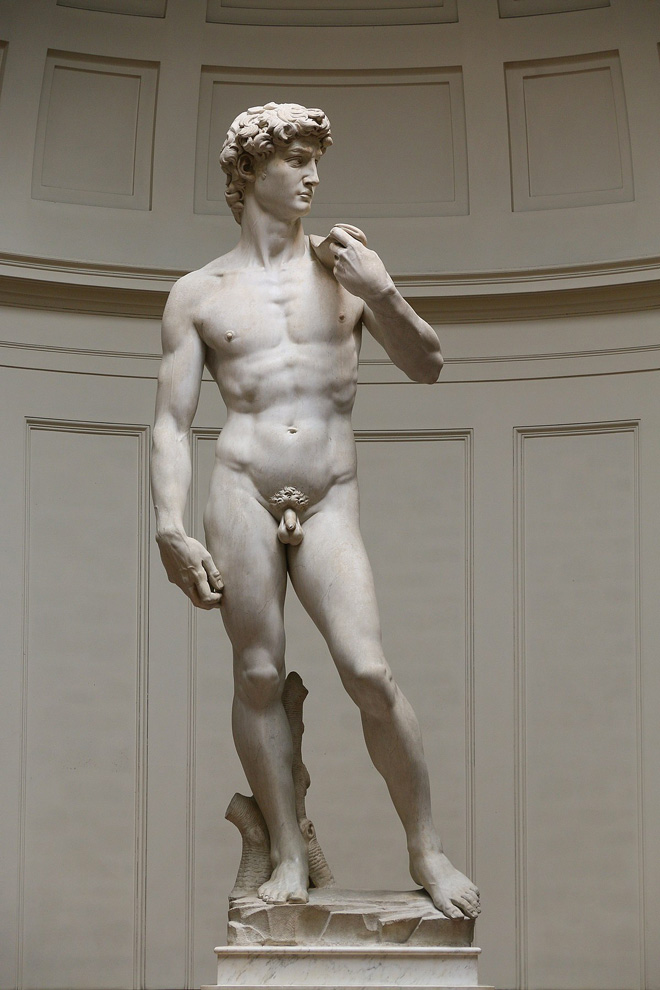 Executed at the beginning of the 16th century, the sculpture of David holds an important place in the canons and history of art.
Our artist took no less than 3 years to complete his masterpiece, measuring 4.43 metres in height.

The statue was erected in front of the Palazzo Vecchio as a symbol of the determination of a young Republican in the face of tyranny. This is why, we can suppose, that David’s eyes are looking in the direction of Rome, as a warning to the over-confident Florentines who believed themselves ready in the case of an attack.

Today, this statue plays a seminal role in the history of art, especially since it almost never existed. Agostino di Duccio had begun the project but abandoned it after 3 years. It was then taken up by Antonio Rossellino who would also abandon it before Michelangelo stepped in. 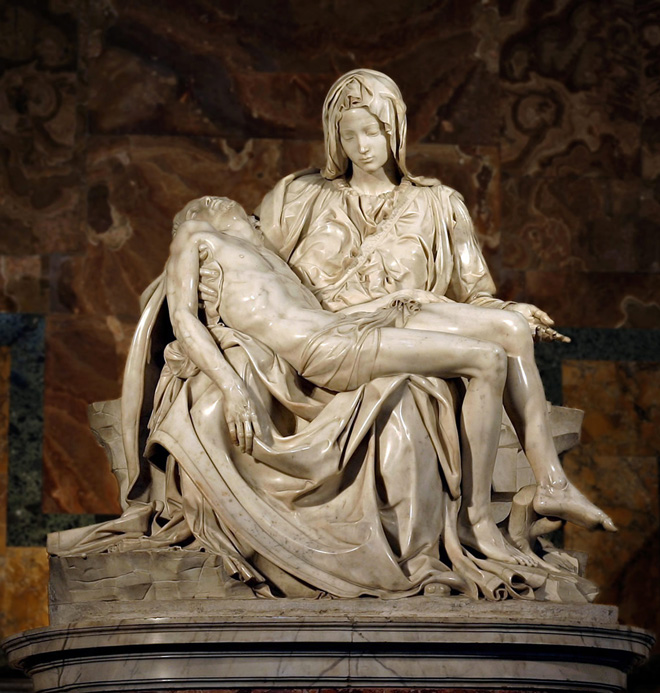 If Michelangelo is so well-known, there’s obviously a reason.
All of the artist’s work garnered a great degree of attention and admiration. The sculpture known as Pietà is no exception.

Michelangelo depicts the apparition of Christ in an original fashion, different to the works of other Italian sculptors at that time.
While the artwork deals with the subject of death, the artist succeeds in subverting the traditional clichés: Christ’s face is devoid of suffering and that of the Virgin Mary, of sadness. Christ’s body does not show any traces of wounds or pain.

Michelangelo represents the Son of God in a highly dignified manner.

The Creation of Adam

This stunning fresco painting on the ceiling of the Sistine Chapel had to have a place in our Top 5!

The artist took several years to complete this very complex series of 9 frescoes, inspired by the Book of Genesis.

His representation of God is very different. Traditionally represented on his throne, here God does not appear in royal clothing, but can instead be seen to wear a tunic. He is shown stretching out to touch man, symbolizing his proximity to mankind and his involvement in the history of the earth. A representation that stood out from others at that time.

In today’s gossip magazines, there are endless articles debating the relationships of the stars. Will they have kids? Will he cheat on her? Is she still thinking about him, etc.…?
Enlightening stuff, undoubtedly.
But did you know that our fresco generated similar gossip?

Who is the woman next to God?
Is it the Virgin Mary? And the child on the right? Jesus? Is Michelangelo hinting at the advent of Christ? Will He deliver mankind from Adam’s original sin? And what about Eve?

So many questions remain unanswered.
Our editorial staff love dreaming about the possible answers. Head on hand, elbow on desk, we spend hours imagining the most improbable of hypotheses. At least, we keep ourselves entertained… 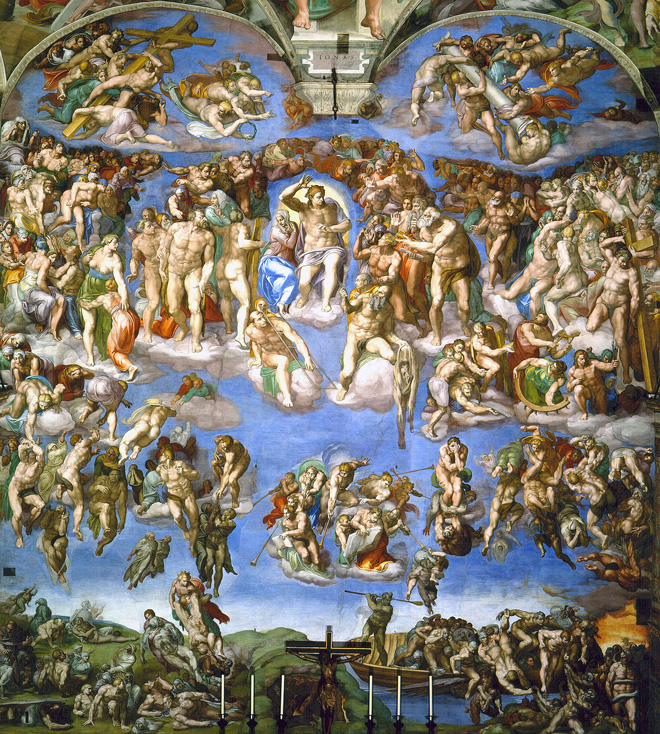 If you’re able to find Wally in all the ‘Where’s Wally?’ books, then you’re going to love this!

The Last Judgment is a fresco created by Michelangelo in the Sistine Chapel after he completed his work on the ceiling.
It is believed that he took 7 years to finish it.

Jesus is shown in the centre, accompanied by his mother and surrounded by the saints, holding items that once belonged to the martyred Jesus.
In the bottom left of the painting, the dead have been brought back to life and are being led by the angels towards Christ in order to be judged; to the right, we see the damned, being led towards Hell.

Michelangelo depicted all of the figures naked, even Christ, which was a great source of controversy at the time. Painter Daniele da Volterra was subsequently asked to cover up the figures for the sake of public decency.
After he had completed his task, Daniele da Volterra became known as ‘il braghettone’, an Italian word meaning ‘the pants maker’. 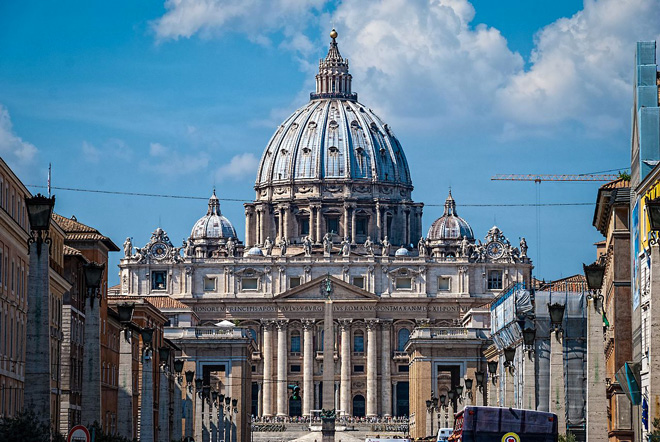 Difficult to choose the last work to make it into our Top 5! In order to demonstrate the extent of Michelangelo’s talents, our last example comes not from the spheres of painting or sculpture, but from architecture!

Working with Bramante and Bernini, Michelangelo designed the most important edifice in the Catholic religion. It was built under the impetus of Constantine and has been included in Unesco’s World Heritage List as an example of a remarkable architectural design from its epoch, and today, is one of the most visited buildings in the world.

There’s a lot more we could say about our artist.
But, it’s almost time for a tea break and the lure of tea and biscuits is hard to resist! 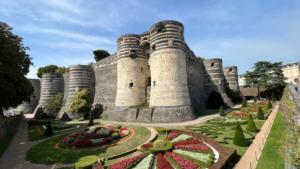 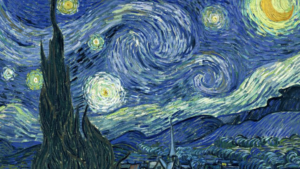 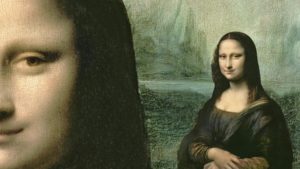 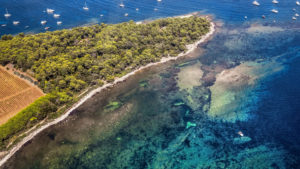 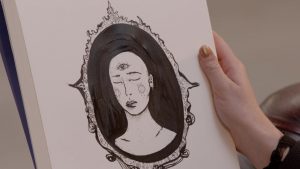 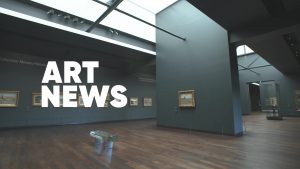 Orsay, A collection of masterpieces 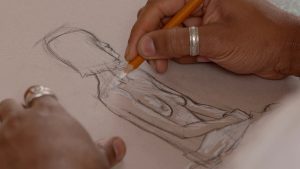 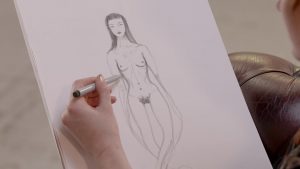 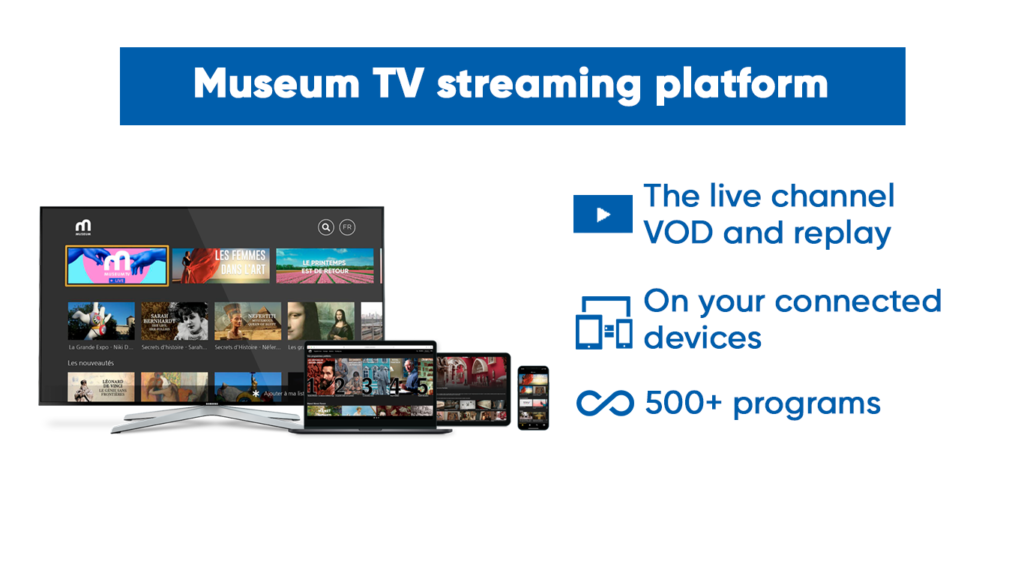 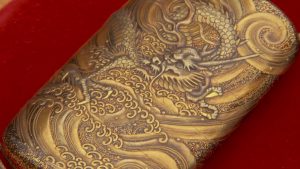 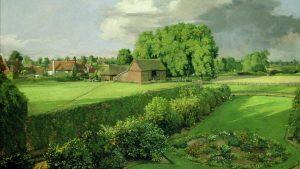 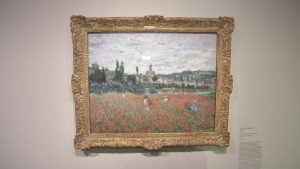 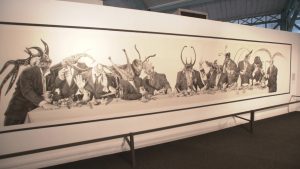 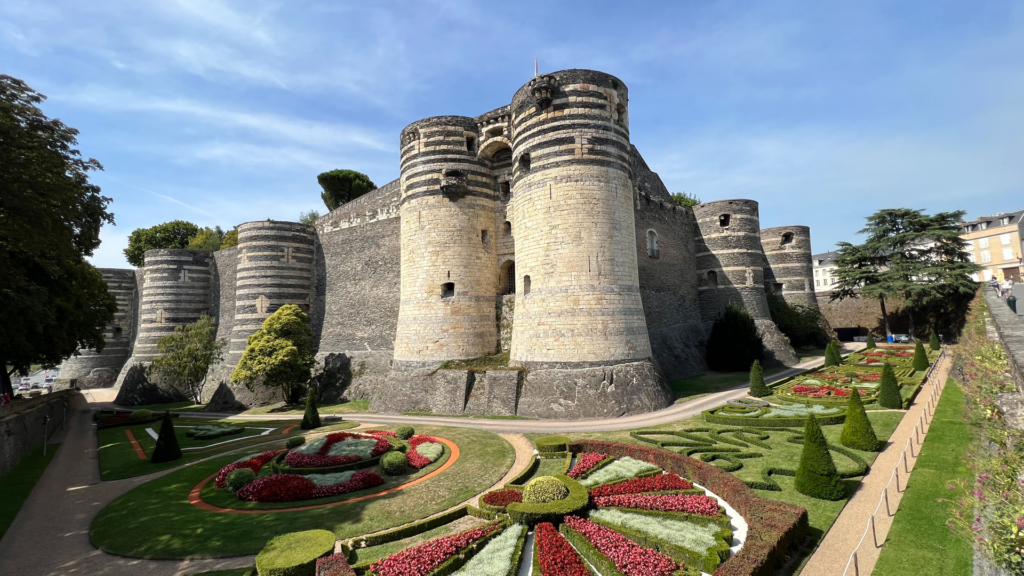 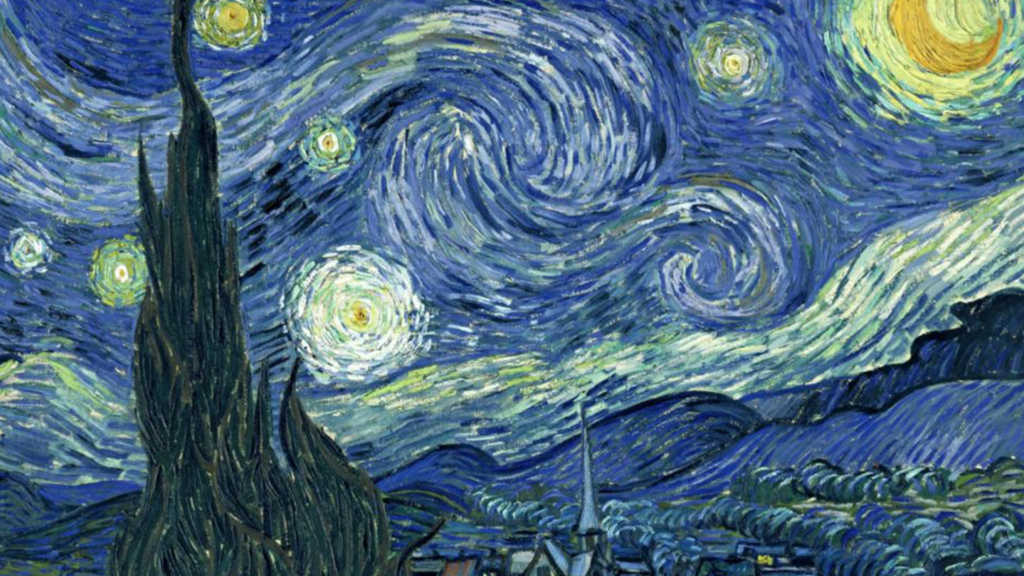 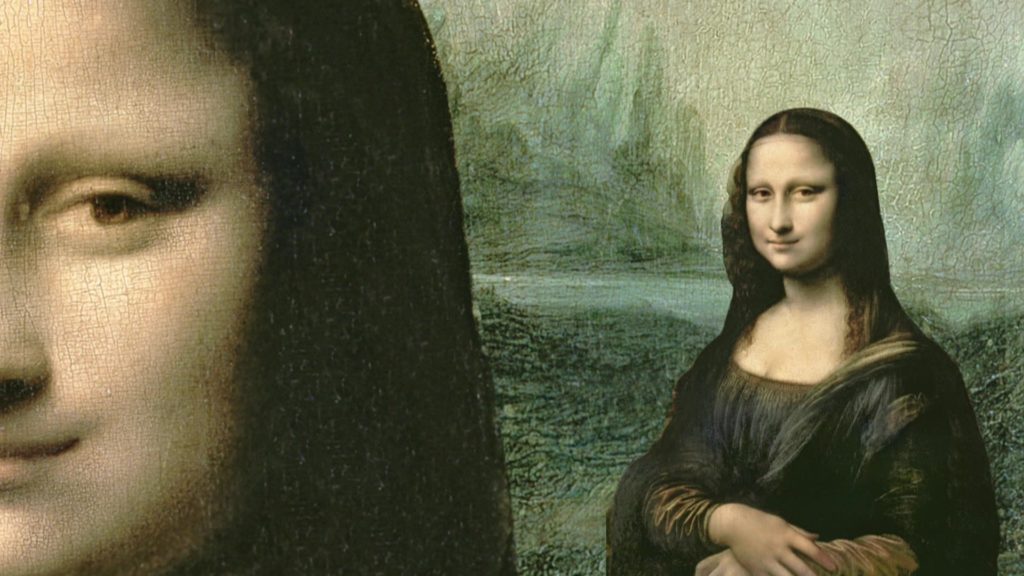 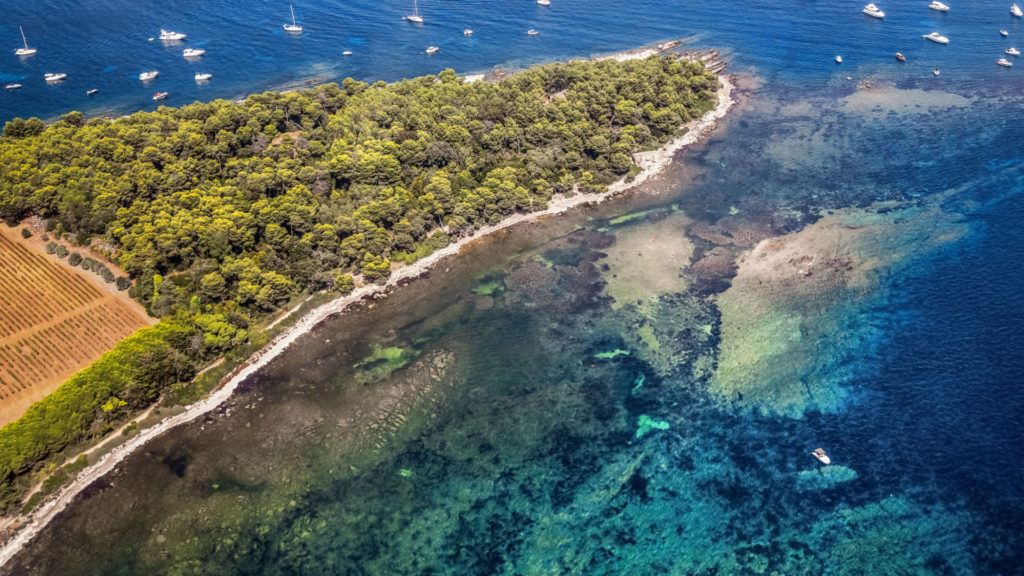 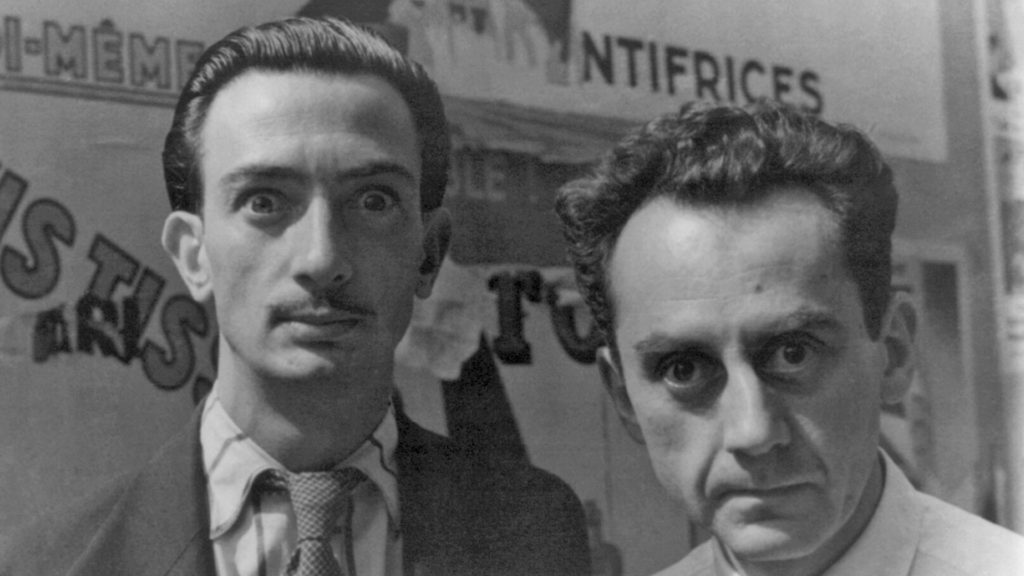 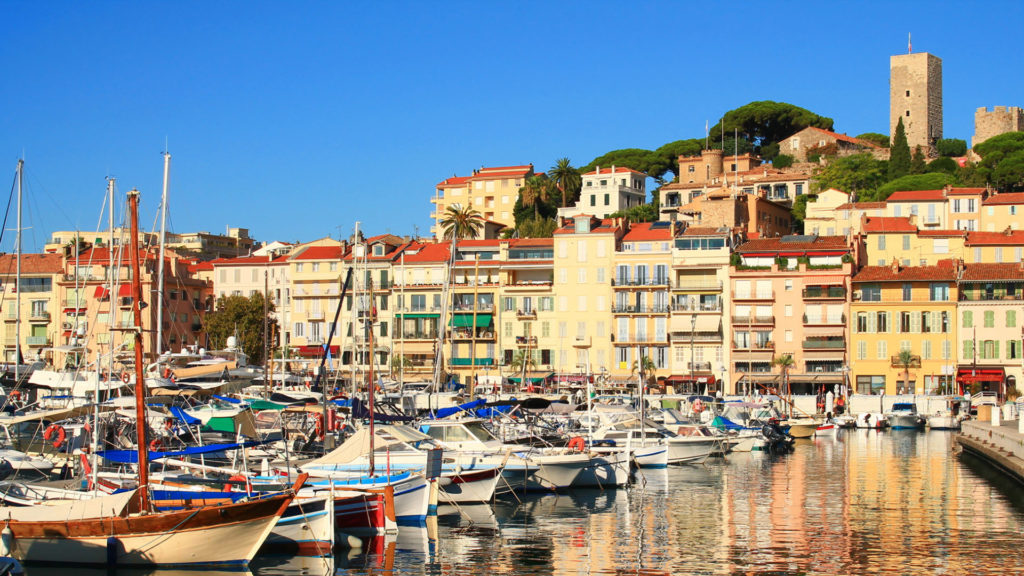 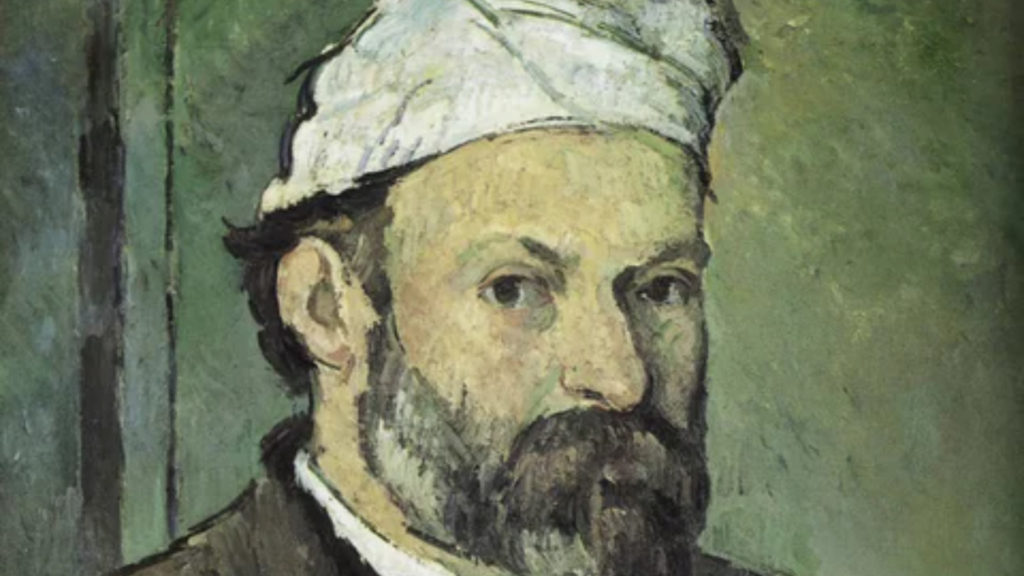